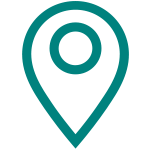 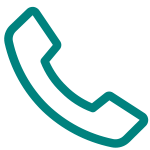 MOOCH Makes It Into Awards Finals! 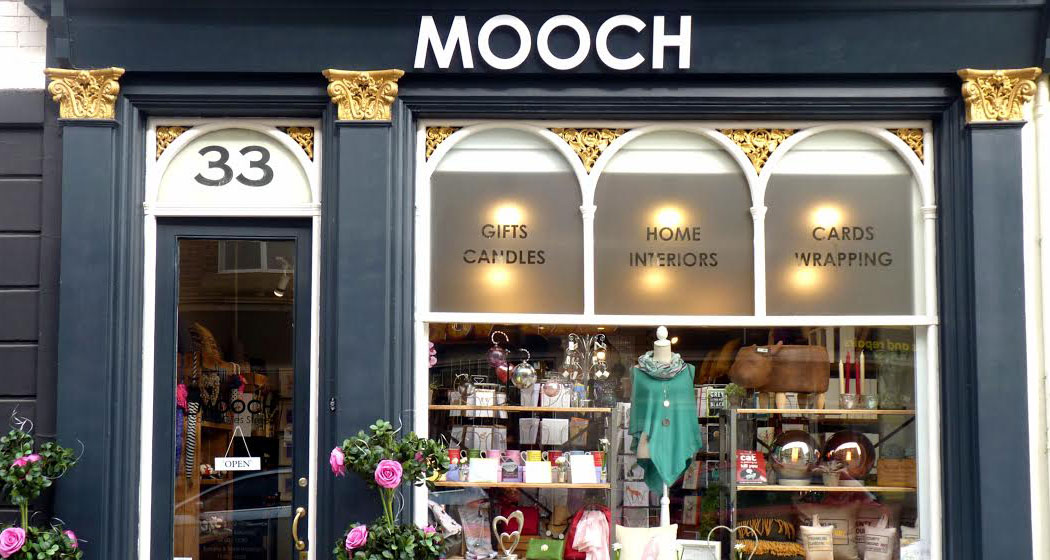 It’s official! MOOCH is one of the best card retailers in the UK, having reached the finals in The Retas 2019 greeting card retailer awards.

The Retas Awards, now in their 15th year, were launched by Progressive Greetings magazine to recognise and reward the UK’s very best greeting card retailers from right across the retail spectrum. Greeting cards are sold in one in six shops in the UK, reaching the finals of The Retas is a notable achievement.

All Retas finalists were decided as a result of an industry wide poll of greeting card suppliers, reps and agents and validated by a panel of experts. The winners of this year’s prestigious greeting card retailing awards – The Retas 2019 – will be revealed at an Awards lunch at the glamorous Grosvenor House Hotel on London’s Park Lane on Wednesday July 10.

The Awards recognise and celebrate not only the top independent and multiple greeting card retailers regionally and nationally, but also outstanding retail employees. These dedicated awards for retailers have risen immeasurably in status over the last decade and are now universally acknowledged as being true accolades of excellence.

Further details can be found at theretasawards